Now a calorie restriction diet is a reduction in calorie intake without going into malnutrition. These diets consist of reducing food intake to about 60 to 85 % of your daily calorie needs.

Studies of the health benefits on intermittent fasting show that, restricting daily calorie intakes by 15–40% of normal needs improves insulin sensitivity and glucose tolerance, reduces heart rate and blood pressure. Another documented effect is protection against oxidative stress, which has been linked to an increase in average life span, reduced incidence of cancers, higher neuron resistance to degeneration, lower chances of developing kidney diseases and a prolonged reproductive function.

Intermittent fasting is an alternative dietary regime to the traditional calorie restriction diet. Intermittent diets involve the alternation of a “feast day”, day in which food is consumed normally, with a “fast day” on which a restricted amount of food is consumed. The fast and feast periods usually last 24h each but can vary, as well as the number of fasting days in a week. The key point about this fasting regime is that the goal is not to limit the overall calorie intake, but rather to alter the frequency at which food is being consumed. 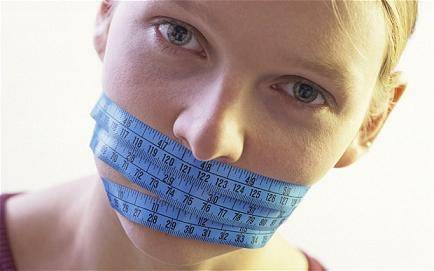 These results show that short intermittent fasts of 18 to 24 hours promote the breakdown of stored triglycerides and fat oxidation, thus showing true potential for intermittent fasting to be used for preventing and treating obesity. Studies concluded that alternate-day fasting reduced body weight in participants by 3%–7%, body fat 3–5.5 kg, total cholesterol 10%–21%, and triglycerides 14%–42% in obese, overweight and normal weight humans.

Although the numbers look good there are certain concerns that we need to be aware of. Very low calorie diets (<800 kcal/d) come with an increased risk of electrolyte abnormalities and nutrient deficiencies. These low calorie diets have not shown to produce greater weight loss in the long term than diets with less food restriction. And let us not forget that drastically reducing energy intake can trigger adaptations within the body that will lead to weight regain after the initial weight loss, and so most individuals will not maintain their weight after dieting.

One of the more puzzling health benefits on intermittent fasting is regarding our cardiovascular system. A recent study by Mager et. al  examined blood pressure, heart rate, ischemic injury and levels of circulating lipids in order to asses cardiovascular modifications in response to intermittent fasting. In the animal study, they noted decreases in diastolic and systolic and blood pressure after 4 weeks. The lower blood pressures remained at a consistent level persisted throughout the study.

In the human trials, the diastolic and systolic blood pressure did not change after 3 weeks of dieting, in either the male or female participants.

Other studies found similar conflicting results, more in depth analysis is needed. We’ll just have to dig deeper, but so far low blood pressure is not on a stable list of health benefits on intermittent fasting.

3. Less food – Even better for your Brain 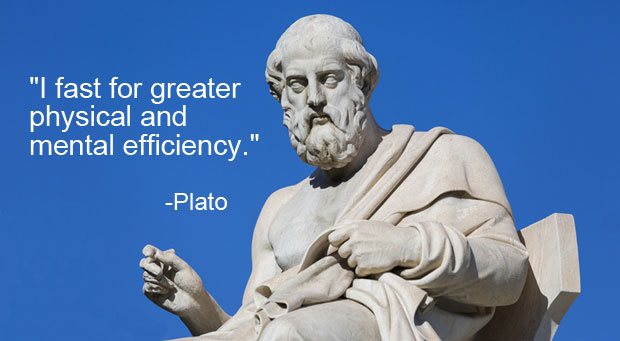 The brain perceives fasting as it does intense exercise, as cognitive challenge. The brain will respond to this challenge by adapting its stress response mechanisms. Fasting is a challenge to your brain, and your brain responds by activating neuro-circuits and increasing neurothrophic factors. This leads to an increase in neuron growth, strengthening of old and formation of new synapses.

Alternate day fasting has the potential to stimulate the production of new neurons in the hippocampus. What is more impressive is that our neurons adapt to fasting by increasing the number of mitochondria within their cell. The increased number of mitochondria in neurons, allow them to form and maintain new connections, leading to an impressive improvement in memorization and learning.

Studies on cell stem research discovered that intermittent fasting protects the immune system against damage and can even induce regeneration. They observed that during fasting cycles, stem cells shift from a dormant state to one of self-renewal, thus initiating stem cell based regenerations in organs or even in the entire system.

The human trials were held with patients under chemotherapy. During the fasting period, they observed that white cell blood count dropped significantly after which, when resuming normal calorie intake, it quickly rose back to normal. Upon facing inadequate alimentation, our body tries to save energy, and one of the things it does is recycle the immune cells that are not needed and those that are damaged. Fasting will push our body to rid itself of damaged cells, after which it rebounds and used stem cells for the creation of new, healthy cells.

More impressive, studies of the health benefits on intermittent fasting was shown this diet to have a protective effect against the development of lymphoma and hepatic cancer in mice. In this study, the mice that have been submitted to the fasting diet showed 0% incidence of lymphoma after 16 weeks of treatment, while 33% of the non-fasting mice developed lymphoma.  Similar results were obtained from the hepatic cancer study, with the added bonus that fasting was shown to also decrease the size and number of liver nodules.

In this consumer based world here I am talking about eating less. Ironical I know, but I hope this little article will give you a little food for thought.

Also if you have a product that you would like me to review and research, I gladly welcome the challenge.

ABOUT US
TryHealthier.com is here to provide you with cool tips on how to keep your body, mind and spirit healthy - in a way that is easy for anyone to understand . Enjoy our well researched articles with a pinch of the author's twisted sense of humor.
Contact us: [email protected]
FOLLOW US
© Copyright 2017 - TryHealthier || Created by BRANDION - Marketing Agency ||