Countries from all around the world are jumping aboard the beer bath anti-aging hype train. This treatment supposedly has the ability to make skin smooth, supple and acne free!

Now the magic ingredient of the beer bath anti-aging treatment is beer sediment. Beer sediment, or brewer’s yeast, can help improve the symptoms of acne by inhibiting the production of and eliminating acne-triggering bacteria.

Brewer’s yeast contains nutrients like riboflavin, vitamin b12, biotin, and pantothenic acid that have shown to have powerful antioxidant effects. These powerful antibacterial and antioxidant properties are constantly coveted by the cosmetic industry and the main reason why companies are starting to incorporate Brewer’s yeast in their products.

While beer sediment a wonderful array of healthy nutrients, its content in beer is extremely low (maximum of 2 mg per liter). I’m sure you could get more of these nutrients by liking the floor than getting a beer bath treatment.

A professor from Chile developed a green-coloured artificial skin from algae that can breathe.

When we create artificial skin for people with burns and such the main problem is that the skin cannot sustain itself, it has no blood vessels to provide it with nutrients and it quickly deteriorates. 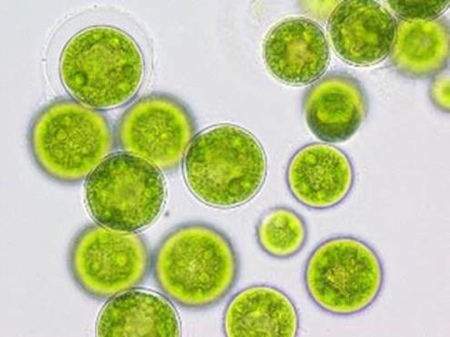 Skin made from algae breathes on its own, as every plant does, thus nourishing and sustaining itself.

What they want to do is genetically modify the algae so that it produces more than just oxygen, nutrients that tissue needs to grow and heal and even antibiotics.

For now, the artificial algae skin is, indeed, green. However, the professor believes that the color will fade in time and that no one needs to worry about walking around looking like Hulk’s scrawny cousin.

There are high hopes for this to be used for healing wounds, burn victims and cancer.

Why do humans cheat?

The main genes involved in human monogamy are the ones that code Dopamine and Vasopressin. 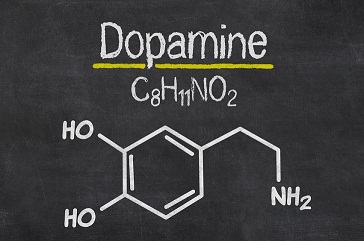 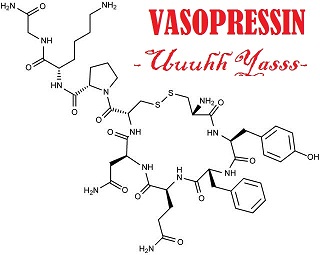 Ok, just so you can get a feel for vasopressin’s effect on mammals. Researchers administered vasopressin to hamsters, a very polygamous mammal as we are all aware.

If you enjoyed today’s Medkit like but missed the previous one, you can find it here: The Innovative Robotic Heart Sleeve – MedKit

Also, let us know in the comments bellow of any crazy or weird folk remedies from your part of the world and we will test them out!

The Guide to Quit Smoking